Again losses in the dairy community of Ukraine Again losses in the dairy community of Ukraine. The photo shows all that remains of a dairy farm in the village of Bilozerka, 20 km from Energodar.

The Zaporizhzhia Regional Military Administration reported that on August 31, 2022, at 01:51 am, artillery shelling of the farm of the SVK "Rosiia" was carried out by the rashistas.

About 18 raids on the farm facilities, 11 out of 14 buildings, a milking hall and a feed shed were destroyed. There were almost 2,000 cattle on the farm, half of which were burned alive during the shelling.
Two workers were injured: a man was injured by fragments of glass and other objects, he was taken by an ambulance (his condition is satisfactory) and a woman received a concussion (lost her hearing), the ambulance provides the necessary assistance.

Cynical, deliberate destruction and abuse of the economy and people who have been under occupation for several months. 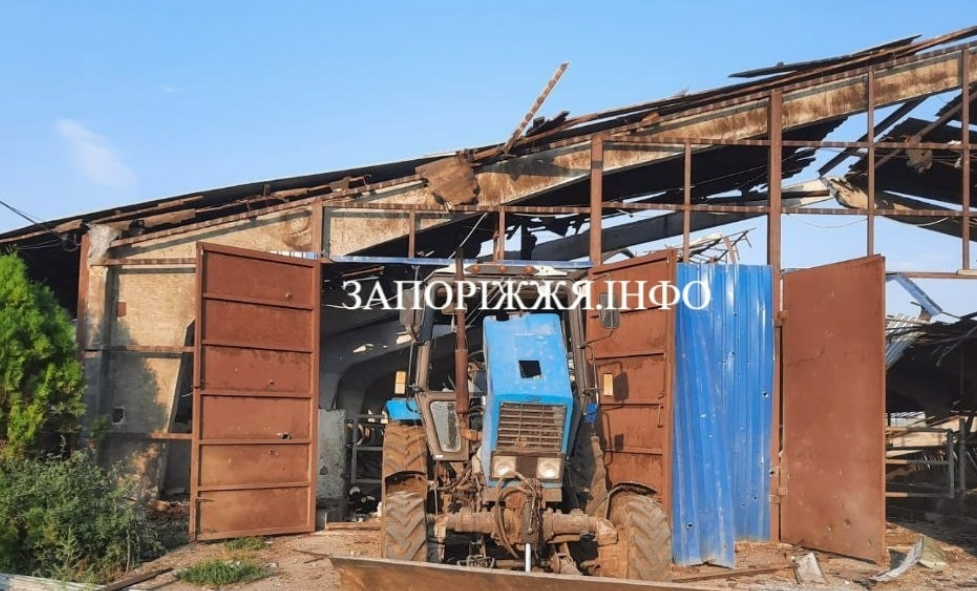 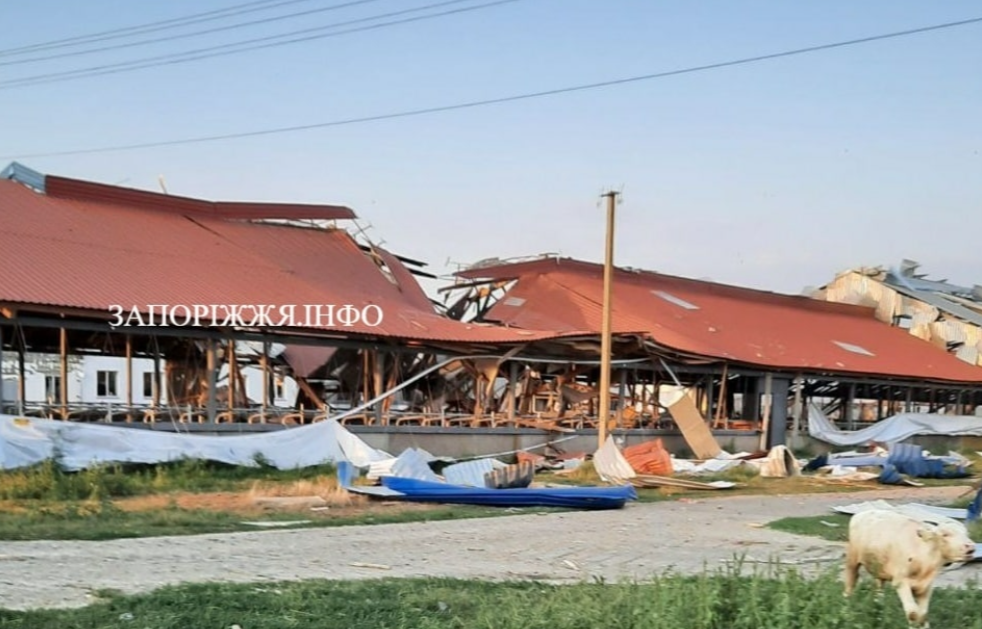 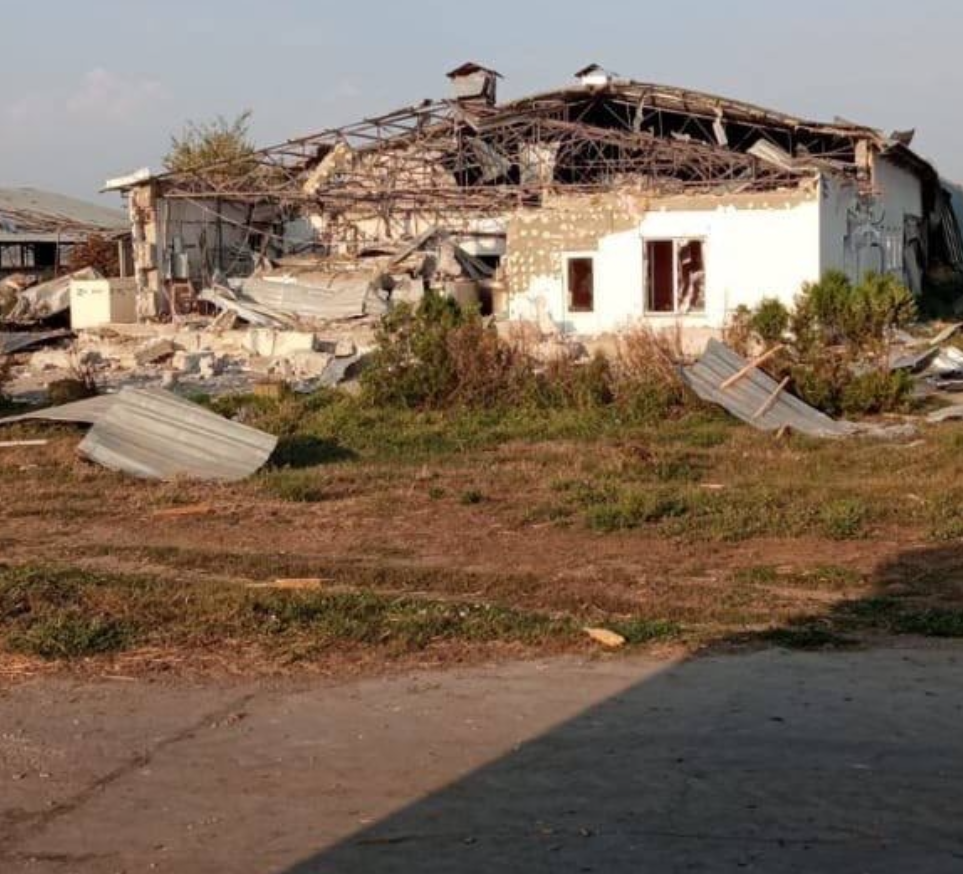 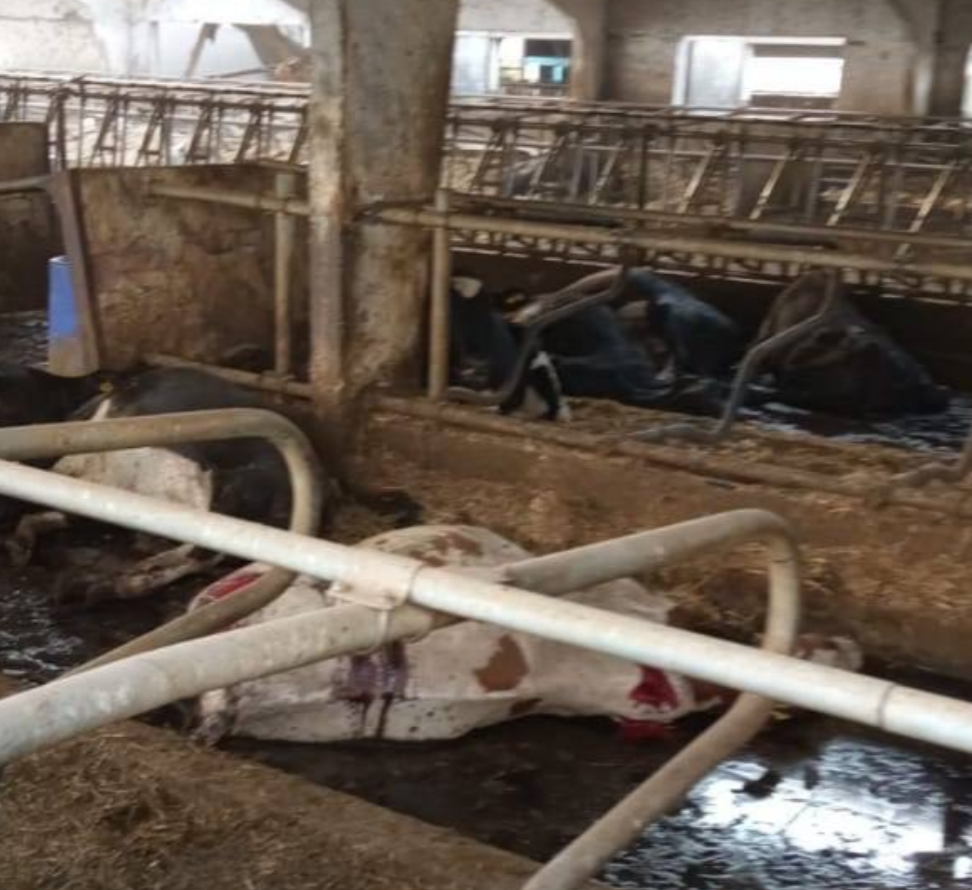 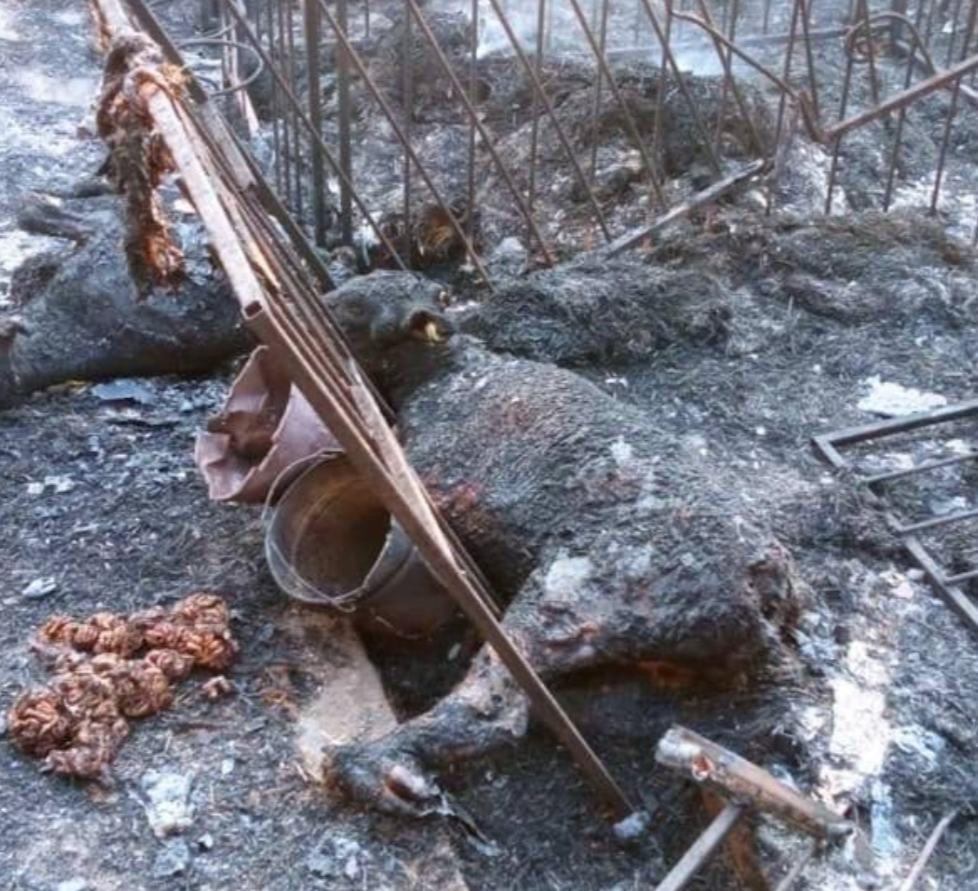 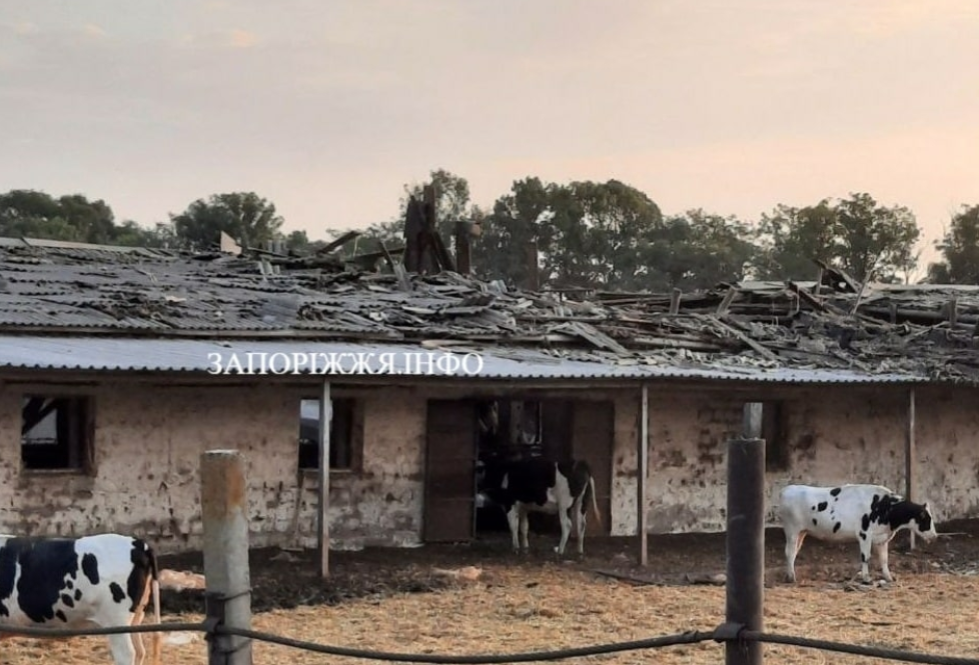